Conscious Awareness Begins In The Womb

Babies feel everything before and after birth. And what you think and feel in your conscious and subconscious minds, and the beliefs that you develop about your self and life as consciousness develops is what you create in the physical world around you.

Natal programming is a source of negative core beliefs.

Transfiguration: The mother/father’s strong self-thoughts trans-figurate the new child’s behaviors to fit their own scripts.

Projection: The mother projects on the infant her own issues.

Psychic-magnetic attraction: The infant chooses parents that will “support” their incoming scripting.

Infant Guilt Syndrome: That which happens en utero when the baby decides to be guilty.

The Goal of Natal Regression

What You Will Learn from the Natal Regression Experience

There are five significant patterns of prenatal adaptation:

This is an adaption made by some prenatal infants who have not revealed nurturing from their mother and lack the feeling of being protected by her. They take responsibility for themselves, even to the extent that sometimes they become aggressively self-reliant. These infants lack a feeling of living in a supportive, caring world and strive to confront life through their own efforts.

Other unborn infants, prompted by empathy, adapt by taking responsibility for their distressed or burdened parent(s) and making an inner commitment to assist them. On a more subtle level, the infant is also prompted by his survival instinct, since he needs his parents in order to survive. Often these infants feel a sense of guilt for burdening the parents.

After birth some infants actively help their parents by supporting them emotionally and trying to ease their distress. Others, more passive, become “good children”; they are well-behaved and avoid causing trouble. The pattern carries into adulthood where these people seek out others, often partners, in order to “rescue” them.

Withdrawing From Life Into Safety

Some infants adopt an opposite resolution and withdraw from their parents and life into inner isolation, separating themselves from the emotional currents of the family. Although they succeed in avoiding distressing emotions, they cut themselves off from the positive emotions of love, nurturance, and belonging. These infants become adults who live in their minds and are poorly connected with the life energies of the body, energies such as love, expressiveness, sexuality, creativity. For them, the world of emotions and feelings is threatening; and often without even knowing or fully registering that they are doing so, they live deprived of loving, nurturing relationships.

A fourth response consists of rejecting the specific source of the prenatal infant’s pain. The infant may reject the unloving mother and from an emotional alliance with the father. Later, this rejection generalizes into a distrust of all women and disconnection from them.

When conditions in the womb are difficult, the unborn infant may adapt by making a compensatory response, such as determining to main a forward-moving, extroverted energy rather than becoming closed down or introverted. Those who have adapted in this way often strive to earn good grades in school; later they seek recognition through professional status. A fragile self-esteem underlies their drive for achievement, and their feeling of worth, since it is dependent upon success, is conditional.

There are other forms of compensation. If a prenatal infant is not of the desired gender, that infant may compensate by developing the kind of personality his parents desire in their child. A girl, whose parents would have preferred a boy, may become a tomboy. 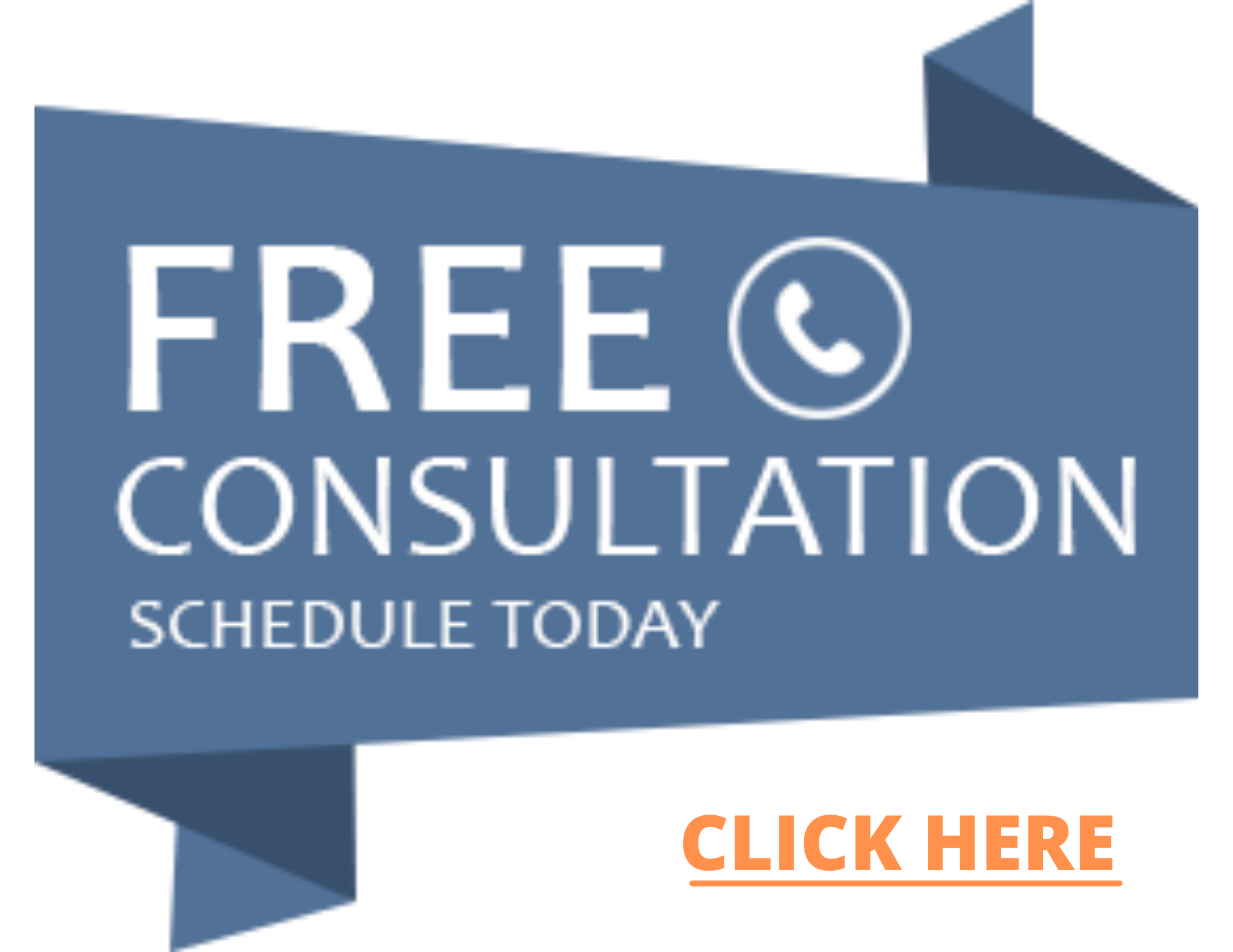